A new year brings about a time for reflection. A time to look back on how far our industry has progressed. Railroads in particular have made a profound change in the life and culture of the United States, and have been a central part of American life for centuries.

Railroads created a new social order. Cities that once arose near rivers, began to arise near railroads. Railroad terminology entered the common English language. Railroads began to symbolize progress and the future as they brought about more rapid commerce and opportunities to a growing nation. 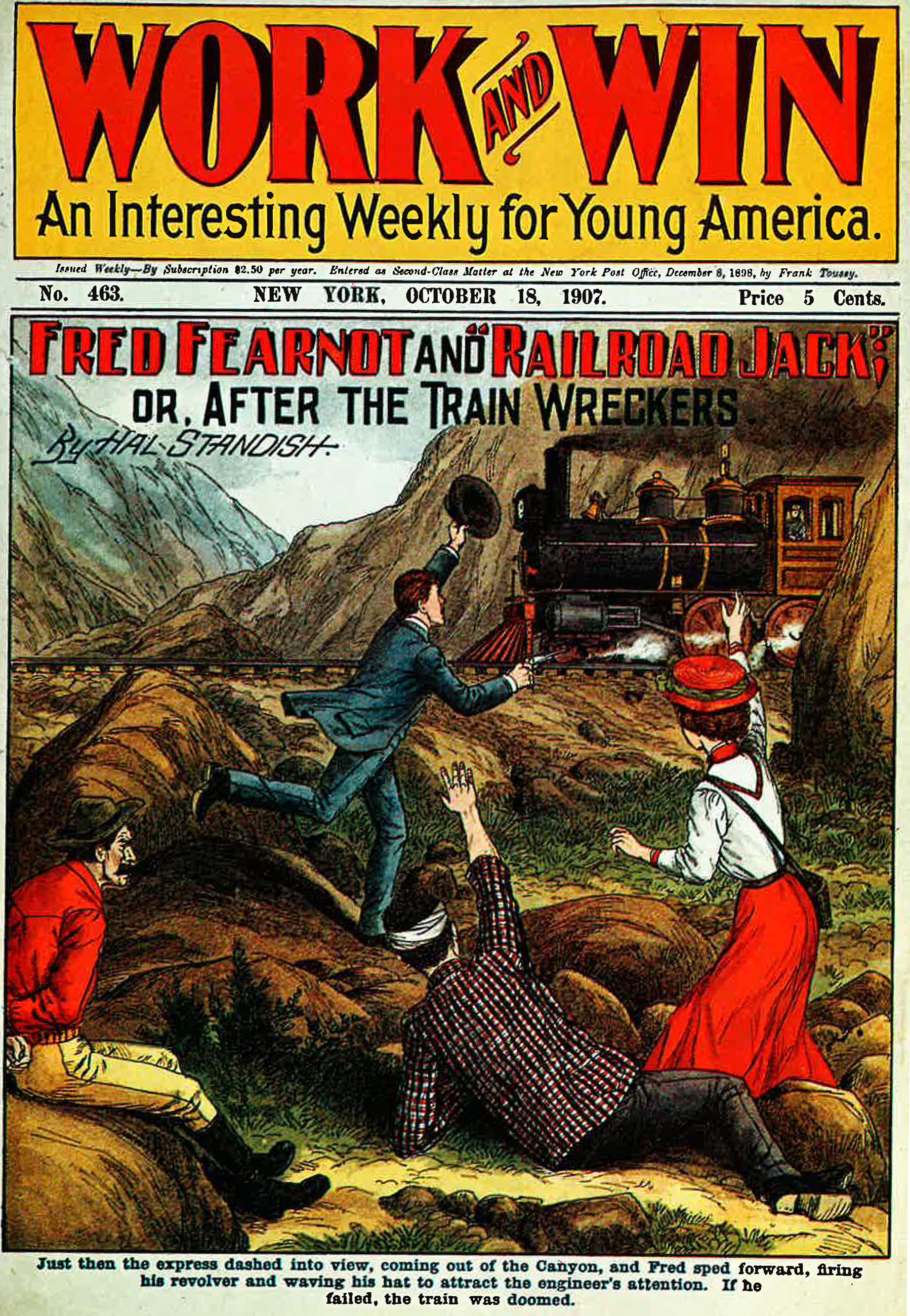 Railroad language entered our vocabulary and culture. When someone “blew their stack”, or reacted with intense anger; this derived from when a steam-powered train engine exploded. Or when you have a plan, but it becomes “sidetracked” or “derailed.” Railroads also brought entertainment value to America as well through a countless number of songs, plays and books written about the intricacies of its culture.

They signified change, and brought about rapid commerce and massive business opportunities. More western acres were settled between 1870 and 1900 than in the previous two and a half centuries because of railroads. Migration from the east to the west was made much easier, so businesses could expand and transport goods transcontinentally, and as a result, four standard time zones were created to accommodate the train schedules.

Railroads even contributed to the extermination of buffalo, not because hunters had quicker access to herds, but because tough buffalo skins were used to make belts to run machinery during the industrial revolution, and trains could quickly transport them. 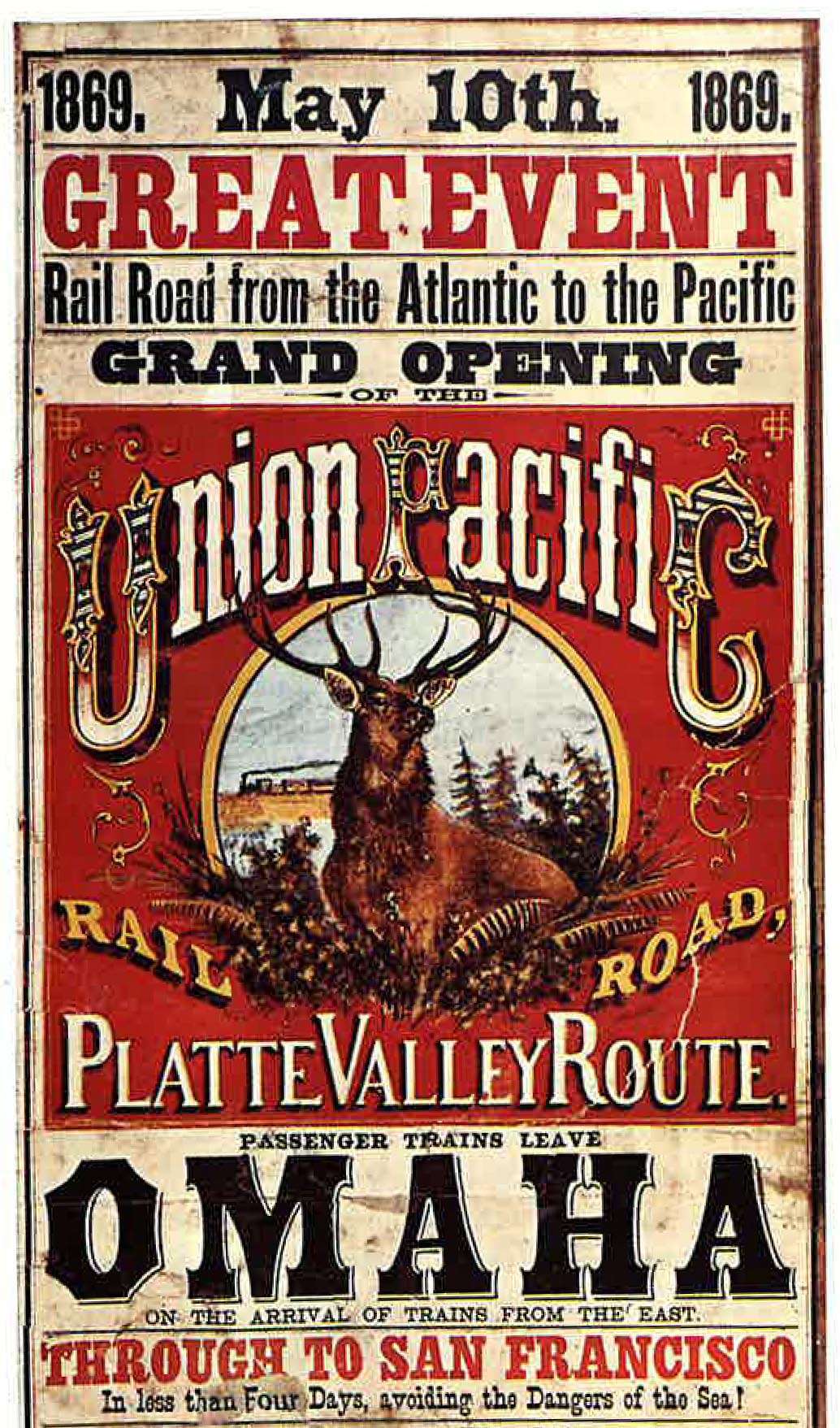 The critical framework of rail lines would once be touted as the greatest industrial combine in world history - money, real estate, technology and political leverage so powerful that the very era was afterward known as a golden age.

With the beginning of a new year, there is always a bit of uncertainty for the future. As late as the 1850s, even the idea that a Bostonian could soon buy a railroad ticket to California (May, 10 1869) seemed as remote a fantasy as riding a unicorn. As we enter a new year, think of how impactful our industry has been and continues to be to America, and let that give you excitement and hope for what is to come in 2021.

Image Captions (Top to Bottom)
1 - A Union Pacific crew lays rail during early stages of construction in the mid 1800s.
2 - Two workers hang off the side of an 1,100 ft long by 130 ft wide hand-built wooden trestle in the mid 1800s.
3 - Paperback novel from the late 1800s
4 - Chicago, Burlington and Quincy section gang in the 1870s.
5 - UP flooded the country with copies of this poster to announce the reality of transcontinental travel by rail.

[All images from the book, The Railroaders by Keith Wheeler. 1973]