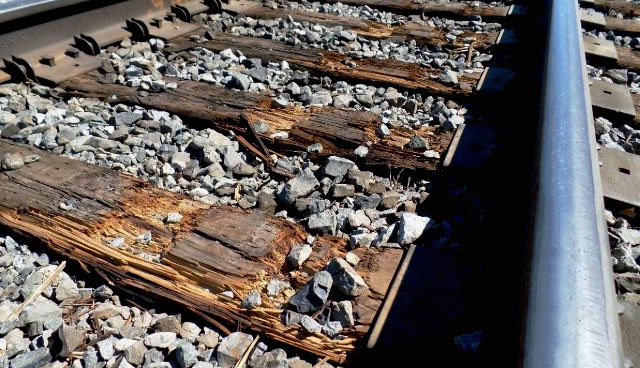 As predictable as fresh bloomed flowers and longer, warmer days are to spring, so is trouble for railroad ties. From winter to spring, ties undergo freeze and thaw cycles. When frozen, ties show no mercy causing spikes to break, especially in rail curves. During the spring thaw cycle, ties become soft and spike holes loosen and elongate, losing their holding strength of the spikes.

Spikefast ES-50 is a two-part, non-foam, polyurethane resin designed to remediate holes and splits in wood ties by deeply penetrating cracks, voids and crevices. Spikefast sets up quickly, allowing spikes to be anchored just 10 minutes after application, and has a 20% greater pullout resistance than new hardwood. 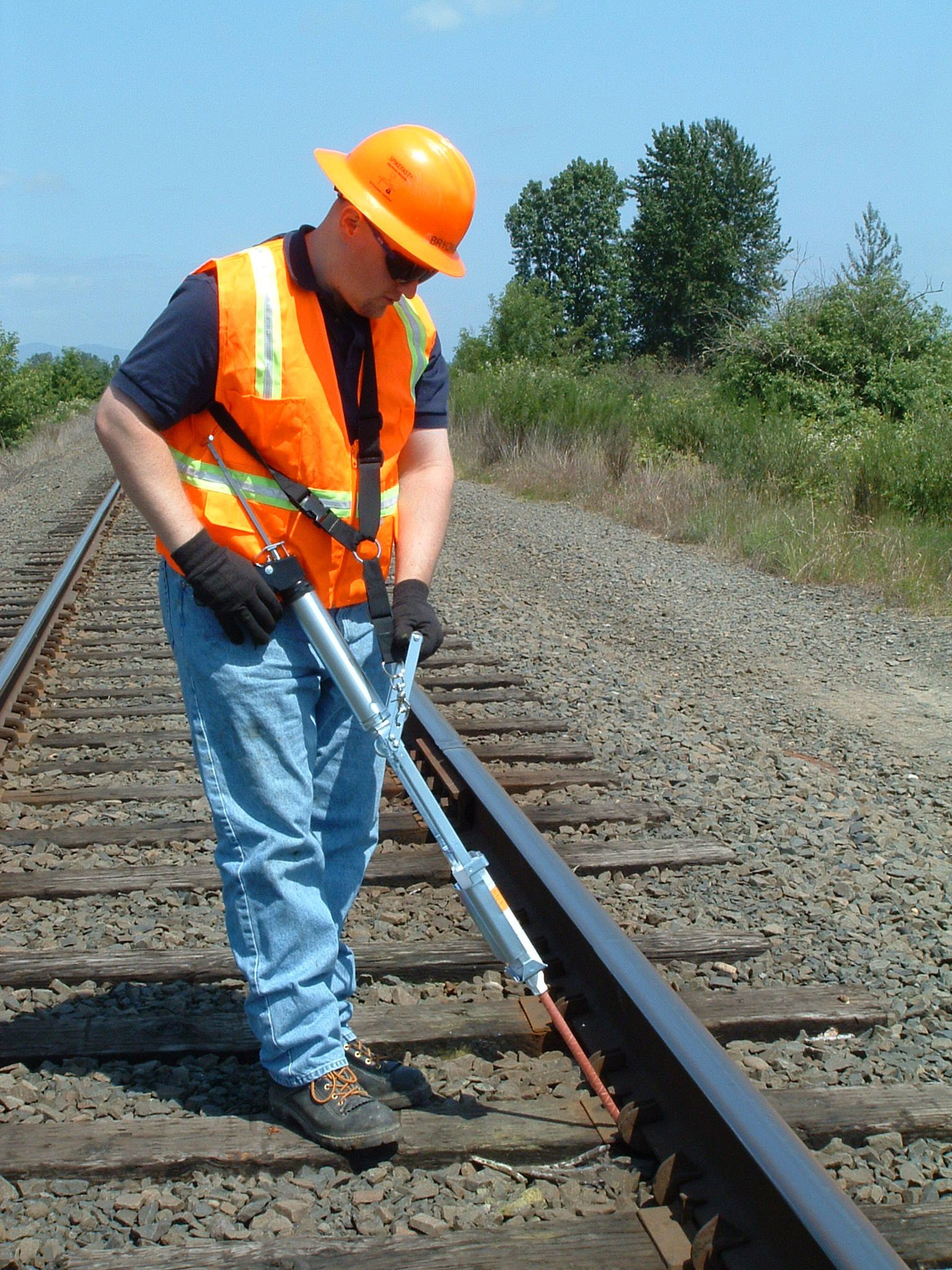 Jeremy Urlacher, Major Projects Manager of Railworks, has been working in the railroad industry for 22 years, and has used Spikefast on various projects throughout his career. Some projects include a 15-mile rail replacement in Northern Wisconsin, an 8-mile project in the Chicago area, a 6-mile rail replacement in Southern Minnesota among others. Urlacher is also currently using Spikefast on a maintenance project as well.

“It's one of my preferred products to use for tie plugging. I like the rapid cure time and the hardness of Spikefast, and I like how well the spike fastens to it.”

Urlacher was asked if there was one project where Spikefast proved particularly helpful. Urlacher said,

“Honestly, all of the projects I have used SpikeFast for have helped greatly. When used with the applicator machine, it saves us several days on a project.” 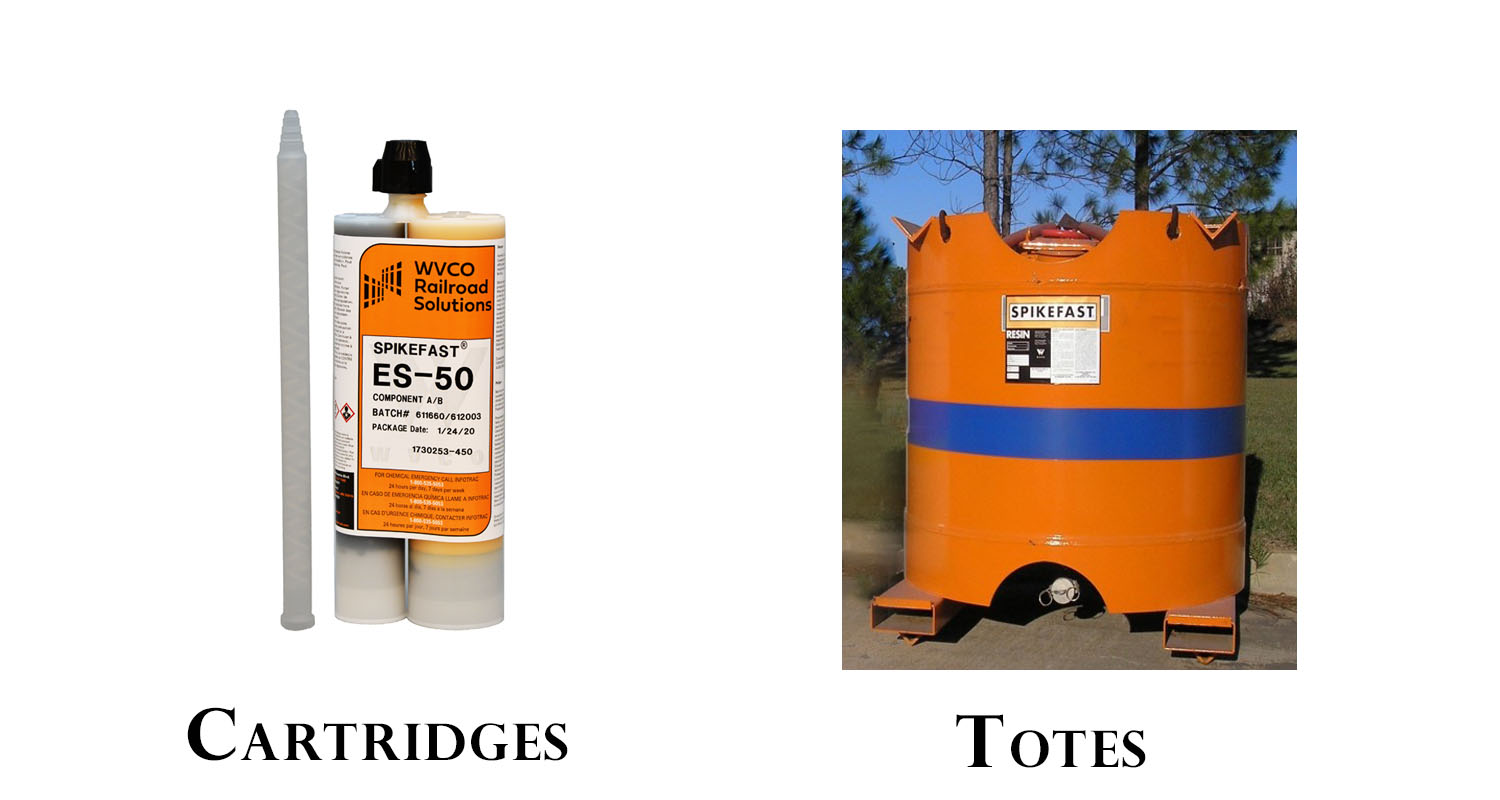